South Africa’s building-industry code could be set for major changes following damning evidence of a cowboy culture and unprofessional practices that emerged during a probe into the collapse of a temporary structure over a highway in Johannesburg.

This week, at the inquiry in Pretoria, witnesses for construction company Murray & Roberts told commissioner Lennie Samuel about gaps in building law standards and practices, such as starting construction when building plans were still incomplete.

“We will make recommendations for legislation or amendments where there are gaps [to ensure] the health and safety of workers,” Samuel told City Press.

Earlier this month at the inquiry, Professor Roelf Mostert‚ head of the University of Pretoria’s Materials Science and Metallurgical Engineering Department, said certain suggestions by Australian engineering firm Amog, which investigated the matter for scaffolding supplier Form-Scaff, were not industry standards in South Africa.

Three Murray & Roberts witnesses have so far this month argued that the collapse, which killed two people and injured 19 next to the Grayston Drive offramp near Sandton in October last year, was triggered by a gust of wind, resulting in the collapse of a temporary structure that wasn’t stiff and strong enough.

The company also argued that the design used by Form-Scaff was inadequate.

Richard Snowden, director of special projects at professional services firm Arup, and Murray & Roberts’ third witness, argued that the structure should have been built to withstand a wind speed of at least 35 metres per second.

“Fundamentally, the structure had been slightly weakened during the day,” Snowden said.

Form-Scaff, which has denied the charge, will present its version of events on Tuesday.

Samuel, a 30-year veteran at the department of labour, is a forensic investigator and was a co-commissioner of the inquiry into the Tongaat Mall collapse in Durban in 2013.

He said the inquiry was likely to conclude its work in September and that the report would be sent to the National Prosecuting Authority if there was evidence of wrongdoing.

“But we will also see if there any gaps in the legislation or lessons to be learnt for the industry,” he said.

Another gap identified this week was the absence of regulations on the construction of what is known in the industry as false works – temporary structures that are built while construction is under way, like the collapsed bridge.

Also, in many cases where there was no industry code, builders used the British standard and this needed to be rectified, the inquiry heard.

Richard Beneke, a civil engineer with 40 years of experience, told the inquiry that although the drawings for the M1 project had not been signed off, there was enough information to begin building.

It was standard practice, he said, to start construction with what was available, if adequate, because “construction would otherwise be delayed”.

Beneke, appearing as a Murray & Roberts expert witness, said Form-Scaff had not provided the document with the sequence for the construction of the bridge, as was standard practice. This was vital in ensuring the safety of the structure and ensuring the bridge was completed in time and on budget.

Cross-examined by Willem le Roux, the JDA’s legal representative, Beneke said, based on the photos he had seen, he would have been concerned about the safety of the structure.

“The majority of the remaining quick-stage components were not in place,” he said, adding that the structure also “had grossly insufficient lateral sway”.

Beneke’s testimony was backed by Snowden, who investigated the cause of the collapse on behalf of Murray & Roberts. Snowden said he had seen no wind calculations in Form-Scaff’s drawings and there was no indication that the drawings were incomplete.

Beneke testified that he had identified 61 structural risk deficiencies in the drawings and said that Form-Scaff’s design and drawings had “unsatisfactory aspects”.

He was concerned that the design drawings might not have adequately communicated the requirements for the scaffolding setup.

The design had “geometric errors”, including that the scaffolding setup would have seen it leaning south.

Advocate Ewan Rudolph, legal counsel for Form-Scaff, argued that the drawings were sufficient and had been derived using a superior model developed by Amog.

The companies’ legal experts will meet shortly to discuss the models, and a presentation to the commission is scheduled for next week.

There were heated exchanges on Friday morning between Samuel and Murray & Roberts’ legal representative Sias Reinecke, with the commissioner accusing Reinecke of disrespecting the inquiry after calling Samuel’s suggestion that the parties present their models as “the worst decision”.

The inquiry has been adjourned until Tuesday.

The contract for the construction of the Grayston pedestrian bridge was worth R130 million over two years.

It is important to properly select, install, use and maintain all electrical systems and equipment. Any use… 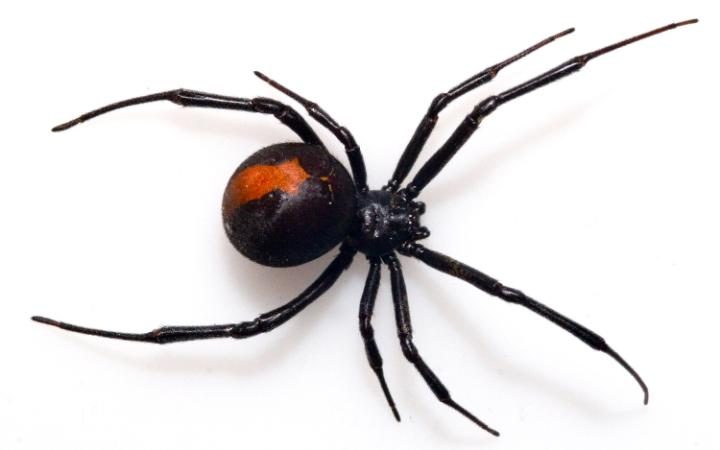 In South Africa, there has never been a verified death from a spider bite. Of the approximately…

They are flying across oceans without fuel, giving ordinary people robotic super strength, and growing crops in… 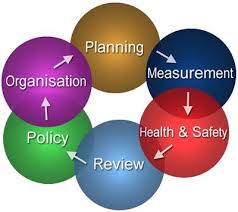 Health and Safety often gets overlooked yet it is so vitally important. Employees will not be able…