Most of us like to get our work done with the least amount of effort, and as quickly as possible. We all want to get the most work out of the energy we use on the job. This is good because it often results in discovering new and more efficient ways of getting our job done.

This energy-saving attitude can also be bad if we make a wrong decision and take dangerous shortcuts. All of us at some time or another have exposed ourselves to possible injury by taking a shortcut when, with a little extra effort, we could have done it in a safe way. When we were kids, we took shortcuts by jumping the fence instead of using the gate. Now that we are adults we do it by crossing the street between intersections. Why? Because we want to get there as quickly as possible, and use the least amount of energy we can while doing it.

There is no doubt about it; the safe way is not always the shortest or the quickest way. The safe way usually takes some extra effort while the unsafe way often appears to be more efficient at the time. When we are faced with these situations, each one of us will make a conscious decision about what action we will take next.

Sometimes we talk ourselves into taking an unsafe shortcut by flawed reasoning. We convince ourselves that it is worth taking the risk because we are in a hurry and can probably get away with it this time without being injured. After all, we have done it before and were not injured then

Take an electrician working on a ladder the other day for example. He was almost finished with the job except for a little work that he could do only by reaching a little farther than he knew was safe. He knew he would be taking a chance, so he had to make a decision whether to get down and move the ladder or to take a shortcut.

Suppose he takes the shortcut. He may get away without having an accident, or he may fall and suffer an injury that will change his whole life- or even end it! Whatever the result, his decision to take a chance is not a good one. Whether he wins or loses this time; risking his neck to save a few minutes time is rolling the dice- a gamble that he will, eventually, lose.

Maybe it’s like the guy swinging around on the side of some forms, holding on with one hand while trying to strip forms with the other, all because it’s too much trouble to get the safety belt and tie off like he knows he should. Or the guy that was chipping away concrete without safety goggles because it was too much trouble to go hunt up a pair.

Remember, you always have a choice, but only you can decide to do it the safe way. The safe way is usually not the shortest or quickest way, but it’s your decision. 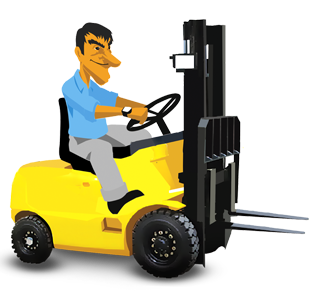 Forklift blind spots are everywhere. Forward, back, left and right. Hear how to avoid collisions and injuries… 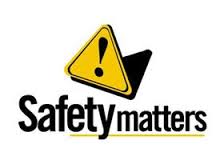 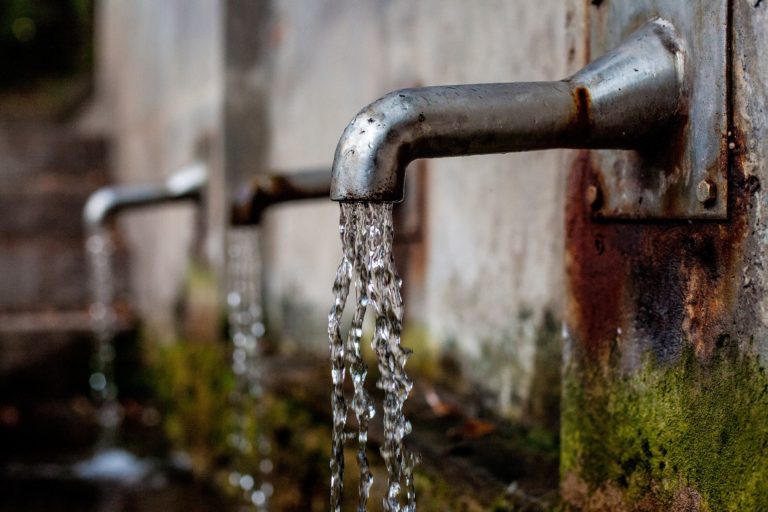 With the low dam levels in the Western Cape, the issue of saving water is on everyone’s…

Does anyone ever really listen to you? No, you say? Resourceful Manager gives a good explanation as…

When trying to ascertain whether someone is competent to be appointed for a position in a company,…