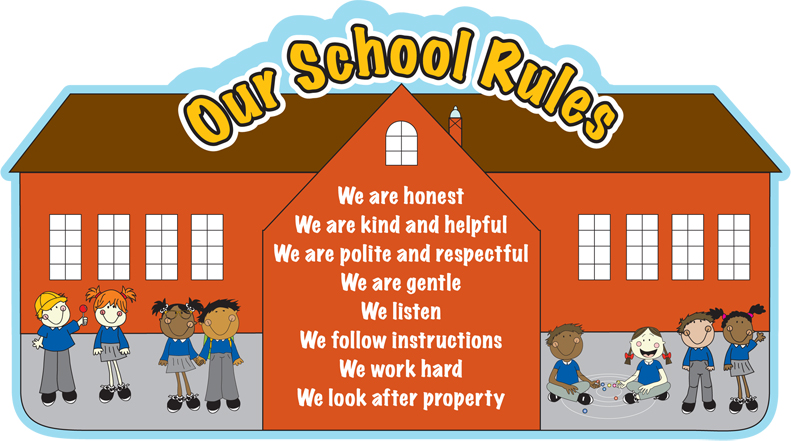 Quiet children can be outstanding leaders

Schools have different ways of choosing their leaders. Some schools choose leaders on the basis of those who excelled at leadership camps. Then there are schools that use a voting system where staff members and children choose by secret ballot.

Sadly, there are those schools – and it applies also to many businesses and governments – that have a voting bias in favour of the extroverts. The loudest and most eloquent children with ‘larger-than-life’ personalities seem to get preference over their quieter classmates. Yet those very quiet ones could be just as suitable and sometimes even better to take on leadership roles.

There have been exceptional leaders who’ve given so much to the world in their quiet, unassuming ways. In the 20th century we’ve had introverts such as Madame Curie, Albert Einstein, Mahatma Gandhi and Rosa Parks of American civil-rights fame. Think of the many positive contributions that introverts of today such as Bill Gates, the Dalai Lama and Angela Merkel give our world.

Extroverts need to guard against a common negative characteristic. Their egos and forceful personalities can relentlessly (and recklessly?!) drive their personal agendas. Think of the present-day leadership found in both the United States and North Korea. Too often, extroverts aren’t good listeners. They hear but they don’t listen to the voices of quiet reasoning from introverts.

Fascinating research from Adam Grant at the University of Pennsylvania has identified a common strength of introverts. Quiet leaders usually give others greater freedom to run with their own ideas. They’re less concerned with their own egos. Quiet leaders give great attention to their thoughts before moving in to action. A core question that they often humbly ask is:

What is the best that we can do for others?

However, challenges face the quiet child when wanting to take on a leadership role. A leader is often expected to be a confident public speaker; the quiet leader prefers the one-on-one interaction with others rather than the big-group gatherings. The preferred stance of staying silent when all around them people are blabbing endlessly, is incorrectly interpreted as a weakness.

Yet the quiet child can be nurtured to gain confidence to speak in public; can be given the skills to interact comfortably in a crowd. As others get to know and understand such a child, there can be growing acceptance and respect for the innate quiet leadership. If you have a quiet child in the family, gently discourage ‘putdown’ comments such as, “I’m too quiet to be a leader. Nobody listens to my ideas,” or “Nobody notices me because I’m not a superstar in such-and-such a sports team.”

Yes, there was a time in so many schools that the extroverts and dominant personalities were viewed as the best to take up leadership positions. Fortunately, such flawed thinking is diminishing. There’s a growing realisation that quiet children can also be outstanding leaders.

Four statements included in the manifesto are:

Affirm and nurture the quiet child’s self-worth. Encourage the child to strive to take on leadership roles at school. The quality school welcomes the various leadership talents amongst the children. Quiet children deserve and need to be part of such leadership.